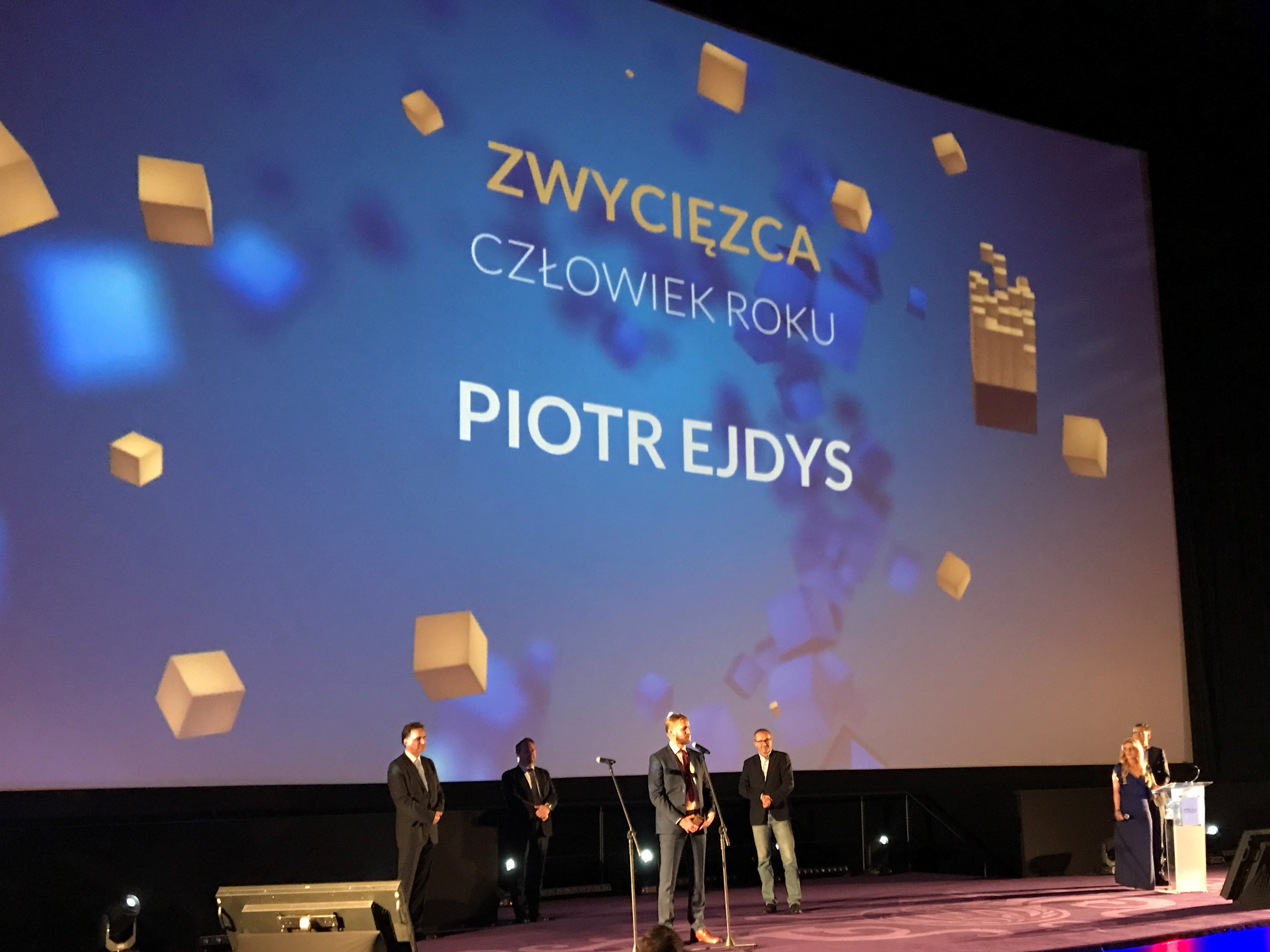 Gemius SA CEO Piotr Ejdys was awarded by IAB Polska for all his accomplishments in the online industry. The award was granted for outstanding achievement. The statuette was awarded on November 30th in Warsaw during the IAB MIXX Awards & Conference.

“This year, the jury granted the Man of the Year award in recognition of the professional accomplishments over the last year as well as for personal achievements. Piotr Ejdys accomplishments of have been important for the entire industry for more than a decade” said Tomasz Jażdżyński, competition committee member during the festivities.

Jażdżyński recalled the facts from 12 years ago. “The Megapanel study launched by Gemius in 2005 was one of the most innovative internet studies in the world. It was also one of the first such studies aimed at describing precisely how many internet users there are, as opposed to cookie files. At that time, countries with a similar size to Poland, more internet users were recorded than actual citizens of a given country”, recalled Jażdżyński, adding that this confusion resulted from counting cookies as opposed to real internet users, as was done by Gemius.

“What's more, at the time when Gemius was established, the value of the advertising market on the Polish internet could be described with single digits. This amounted to millions of zloty, and not billions as the case is today. Hence, managing such a business and focusing one’s entire career on it required courage. In order for the company to still exist over ten years later, to still be a leader in its industry and to operate in several dozen countries of the world, requires courage, talent and hard work. And this award is granted for courage, talent, determination and hard work”, the member of the competition committee underlined.

Piotr Ejdys is the CEO of Gemius SA, a technological company that was founded 18 years ago at Złota Street in Warsaw. Today, the company is a global brand that wins tenders with its biggest competitor from the USA, and operates in several dozen countries of Europe, Asia and the MENA region. Gemius has become a global exporter of the Polish technological thought under the wings of Piotr Ejdys.

Successes achieved by Gemius led by Piotr Ejdys in the past year:

March 2016
Gemius launched a new product – gemiusAdReal. A study that provides insight into how Internet users watch advertisements (gemiusAdReal). With this study, advertisers can track advertising activities of their competitors including websites they use for campaigns, and determine their reach. For publishers, on the other hand, it provides information on activities of other publishers and their actual share in individual campaigns. The study was successfully implemented in Poland, Romania, Ukraine and Germany. One year later – in May 2017 – gemiusAdReal was recognised by the European Internet industry and Gemius won a statuette in the IAB Europe Research Awards.

May 2016
Implementation of a new Internet study, chosen by PBI as a standard for the measurement of the Polish web. With the upgraded technology, Gemius is able to not only collect traffic data for personal computers and laptops, but it can also measure the reach on smartphones and tablets as well as publishers’ combined reach on all devices in general. The measurements cover not only websites but also mobile apps. In the analysis, the split between devices used at home and at work is considered as well. The data is available at daily resolution.

May 2016
Gemius was awarded a statuette by IAB Europe for its Internet audience measurement technology, which is technology that provides clients with access to data at daily resolution. This was the second consecutive award for Gemius from the European Internet industry. In 2015, the company was honoured for designing a new methodology that enables publishers to measure their total reach on all devices (Behavioral Panel Synthesis, BPS).

May 2016
Gemius was awarded a tender in the Czech Republic. The company beat off seven competitors from around the world to win the status of official provider of Internet audience measurements. Local publishers are provided for example with data on the total reach on all devices, daily measurements, and data on website audience split between home and office visitors.

July 2016
Gemius was awarded a tender for Internet audience measurement in Turkey. As part of the winning bid, Gemius will deliver data on the reach for both all devices in general and for individual types of devices (PC, tablet, smartphone) as well as data on how the Internet population uses the Internet on a daily basis. The study will include measurements for mobile applications and for online audio and video content. 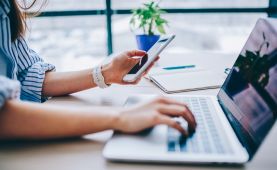