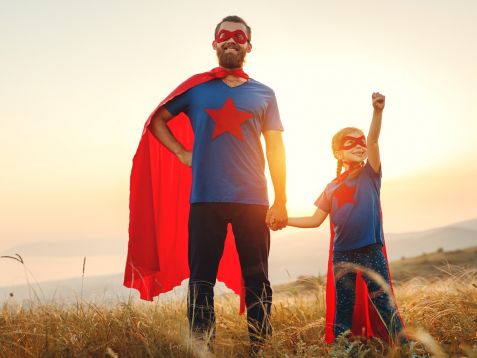 Celebrated annually on the third Sunday in June, Father's Day, reminds us how much we love our dear fathers, was celebrated with joy this year as usual. While children were busy getting gifts for their fathers, giant platforms have made a point of marking this special day and become the centre of attention with their hart warming advertisings.

This year, like every year, Gemius took the pulse of the Father's Day, scrutinizing brands' ads in the digital realm from June 13 through19. Here's the Father's Day GRP champions according to Gemius Adreal, popular choice of the digital marketing professionals…

As one of the most notable brands of the Father's Day and strong players in the sector for many years, Kiğılı reached its potential customers on Instagram with a video creative, making a point of commemorating the Father's Day. Having outperformed its competitors by a wide margin, by reaching 14 GRP, the company, shared its "Happy Father's Day" message, featuring a happy father hugging his children. 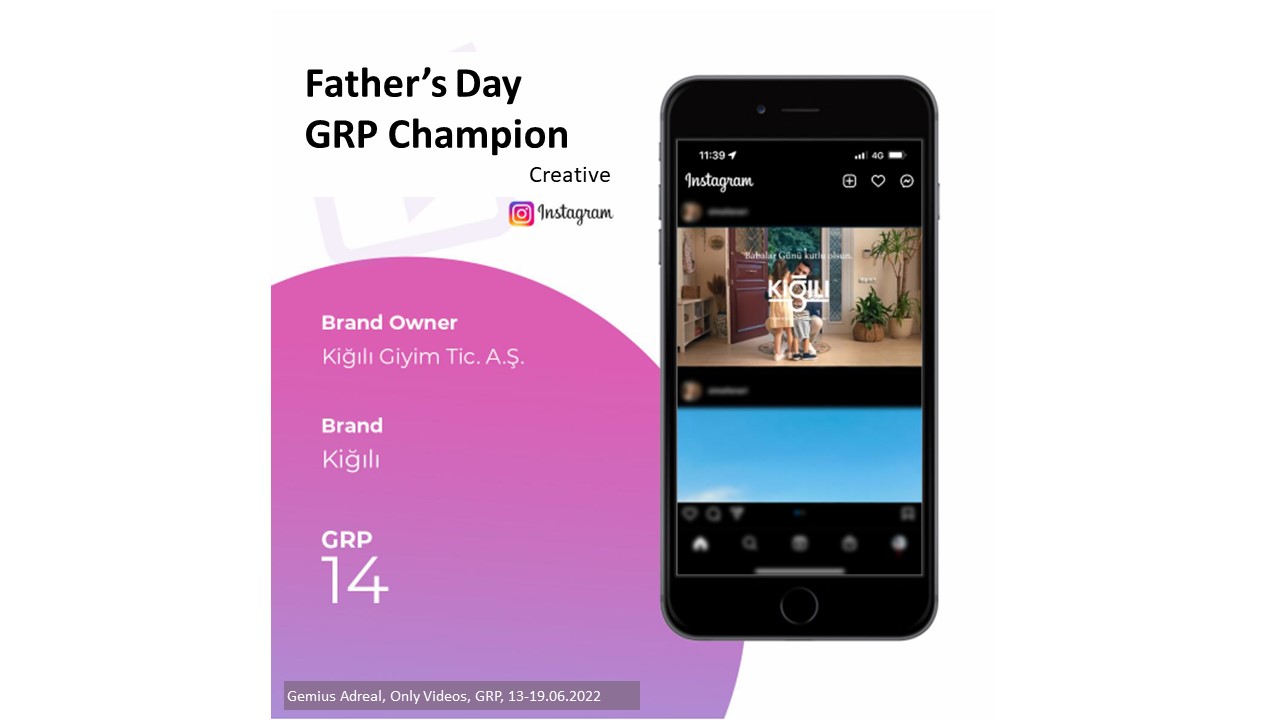 As the current advertising campaign featuring Kerem Alışık continues, Halkbank put out a very powerful video creative which made us remember Sadri Alışık, a great actor and also the father of Kerem Alışık. The bank reached its audience on Puhutv.com, with its featured message: "With love and respect for all of our fathers...". 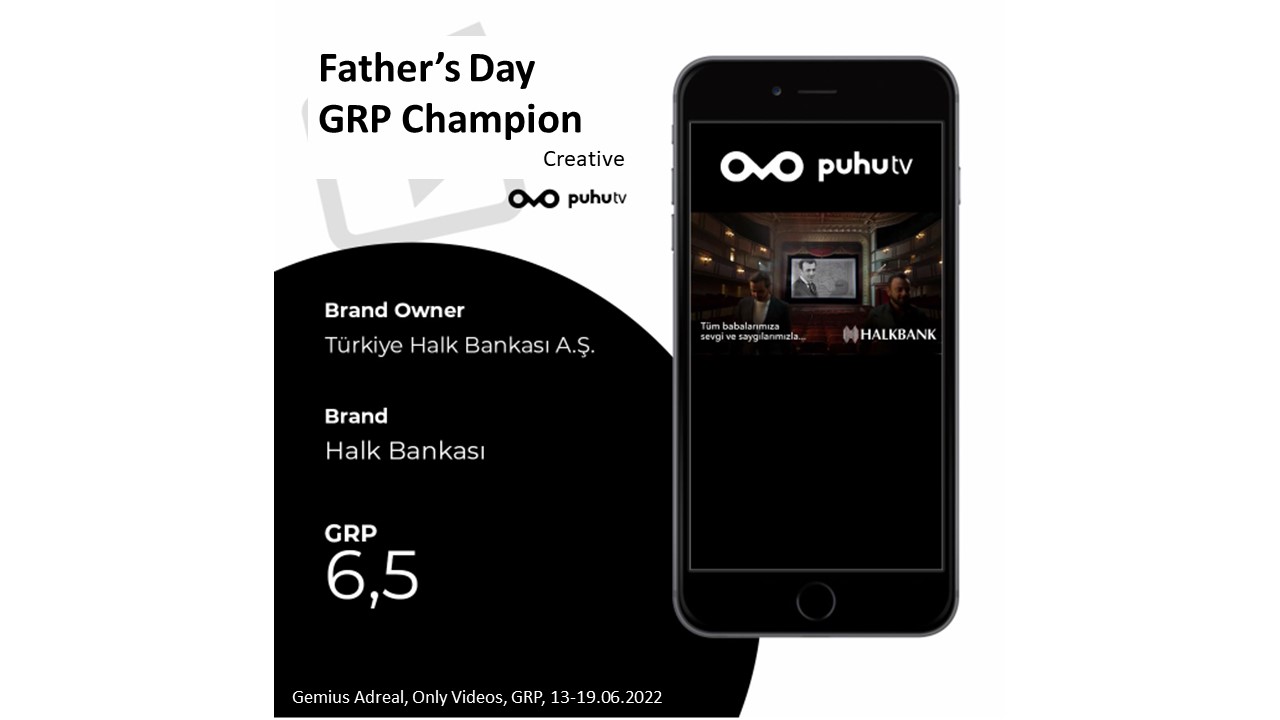 Altınyıldız, one of the leading brands in Turkish apparel industry, drew attention by sharing its message: "You just can't hide certain things", featuring two little girls with loving eyes who prepare a surprise for their father on Father's Day. The company reached 6 GRP by winking at potential customers on Instagram with this special campaign. 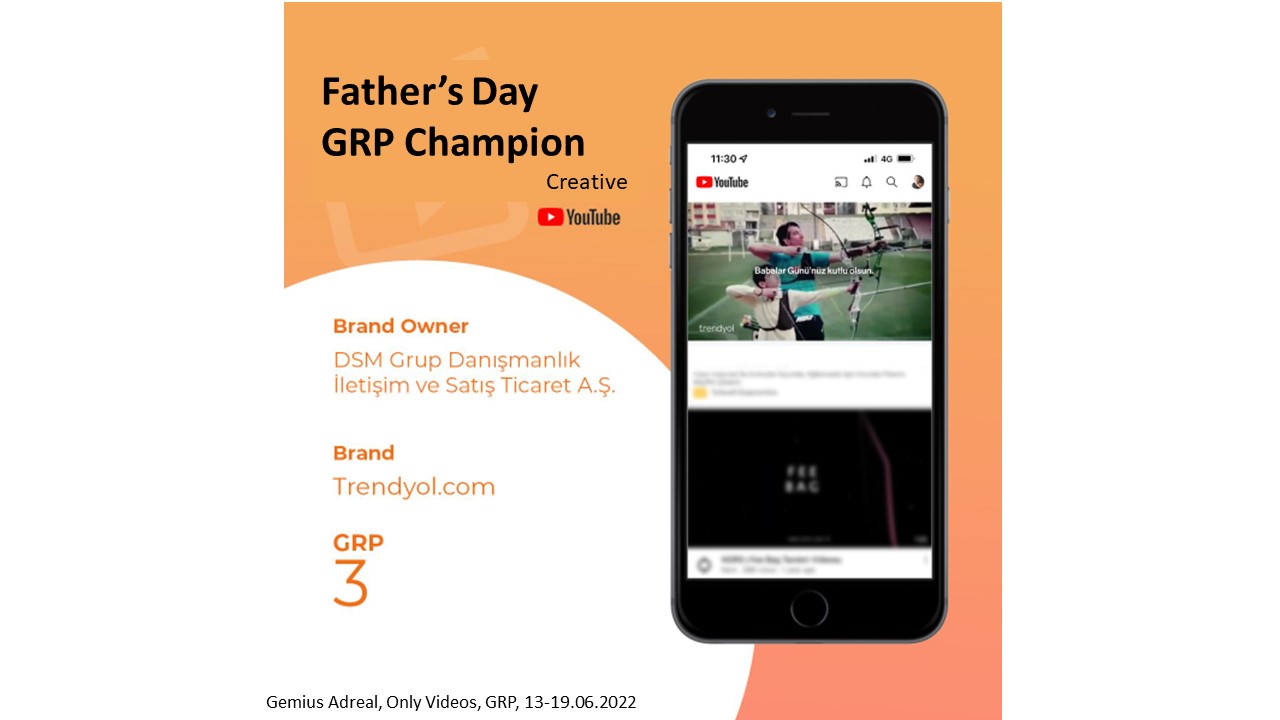 Trendyol, among largest e-commerce platforms in Turkey, made a point of putting out a video creative on Father's Day as it does on most special days. Trendyol managed to reach 3 GRP with its video creative viewed on YouTube and shared "Happy Father's Day" message.

Yet another brand reaching its audience on YouTube was YemekSepeti. The company reached 3 GRP and joined the notable brands of Father's Day with its special video creative tagged #MyFatherThoughtMe, featuring the message: "What Have You Learned From Your Father". In this video the company asked children to talk about the most memorable things they learned from their fathers. 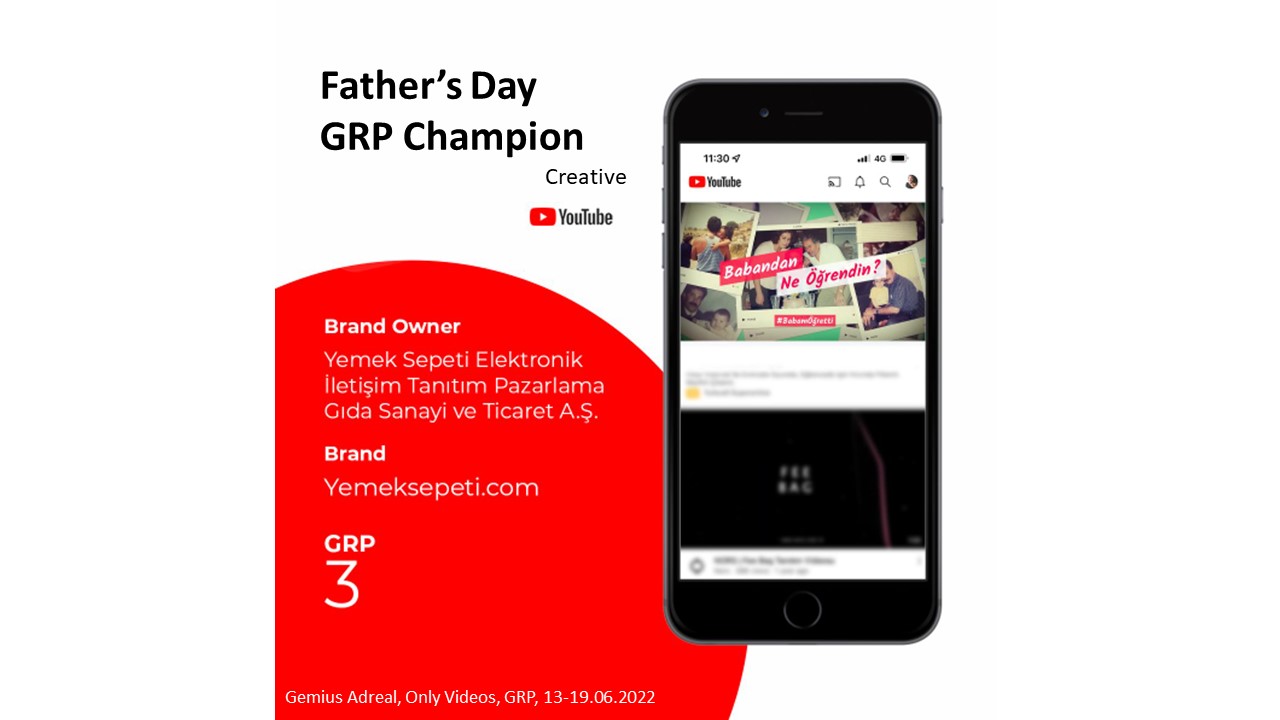 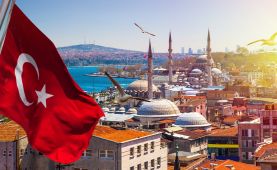