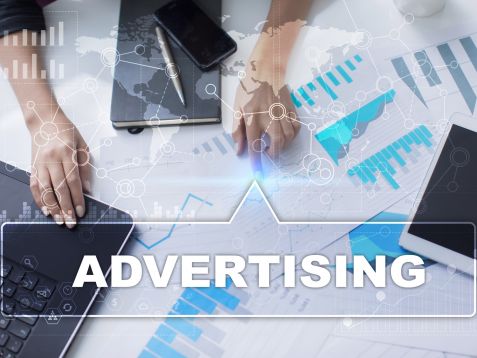 ─ This stems from the growing share of programmatic campaigns, which mostly rely on traditional banners. But programmatic means more than just banners - it also involves videos played within banners or preceding streams. These formats prove to be far more effective than standard ads. An interesting yet predictable conclusion is that the effectiveness of both traditional and rich media campaigns is much higher on mobile devices than on personal computers. CTR results leave no doubt. For banner campaigns the CTR generated on personal computers is 0.6 per cent, while on mobile devices it reaches 0.8 per cent. When it comes to rich media formats, the CTR is 2.2 per cent and on mobile devices 2.8 per cent. There's a growing trend towards allocating advertising budgets to the mobile channel. Romania is leading in this respect - as much as 39 per cent of campaigns were displayed on mobile devices in that country. In the future, we may expect some further growth in this area, but it's also highly probable that effectiveness indicators such as CTR will be dropping ─ ads Gołąb.