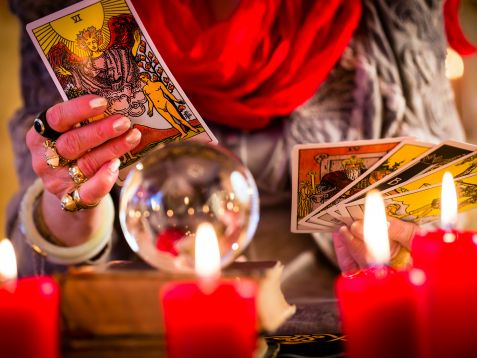 Dream dictionaries, horoscopes and online divination services are losing the internet users’ interest. They are most popular with individuals over 45 and online audience holding university degrees. The supernatural content featured by Onet and Wirtualna Polska attracts most users.

In Poland, the evening of 29 November is celebrated as St. Andrew’s night. This is the time when old divination traditions come to life again. One of them involves pouring melted wax through the eye of a key into a container with cold water. Such obtained figurine is later interpreted – in anticipation of a good omen for the future. And do internet users believe in magic? How popular are dream dictionaries, horoscopes, online clairvoyance? Gemius has decided to check that by analysing data on websites containing this type of material between January 2012 and September 2014.

Interest in the online arcane knowledge is falling

Currently (average monthly data for January–September 2014), dream dictionaries, horoscopes, online clairvoyance websites attract slightly more than a tenth of the Polish online audience (12 per cent). This is nearly 40 per cent less than two years ago, when this kind of sites were visited by every fifth internet user (19 per cent).

The September 2014 data on the analysed websites show that the largest number of internet users were noted for the thematic websites owned by Onet: Magia.onet.pl and Strefatajemnic.onet.pl (1.39 m in total). A four times smaller audience visits Horoskop.wp.pl (330 thousand). Next in the ranking are: Sennik.biz (190 thousand), Niewiarygodne.pl (130 thousand) and Zmianynaziemi.pl (70 thousand).

The data show that the analysed websites are best suited to the expectations of individuals over 45, internet users holding university diplomas, government officials, administration officers, and pensioners. What this means is that the above groups are represented on these websites by relatively more users than on the internet in general (according to the affinity index, which is a ratio of the number of people in the said socio-demographic groups who visit the websites of interest to their general population in the internet). 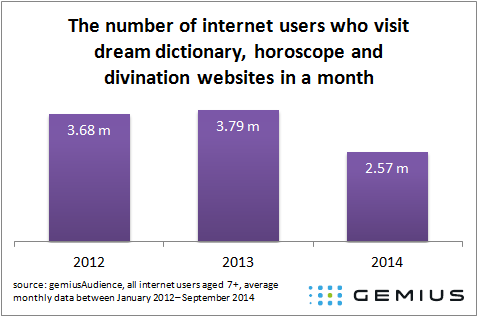 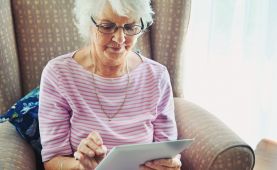