E-commerce in Poland 2021 report. How do Poles buy online? 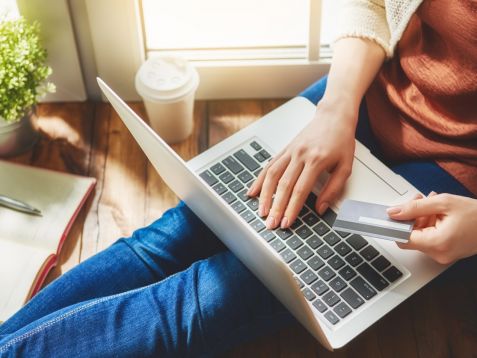 Polish consumers spend around 200 PLN each month on e-shopping on footwear (201 PLN), clothing (199 PLN) and groceries (188 PLN). These values ​​are similar to those from the last year - at that time the respondents declared expenses on products from the above-mentioned categories in the amount of 228, 190 and 194 PLN, respectively.

This year, however, they spend significantly more on RTV/household equipment: 1232 PLN over 6 months, compared to the 915 PLN declared in the previous wave of the survey.

You can download the full Polish version of the report here

The younger ones buy mobile phones, the older - food and pharmaceuticals

Inhabitants of the biggest cities spend more on the products from most categories. The oldest respondents over 50 years old (211 and 138 PLN, respectively) spend the largest amounts on food and pharmaceuticals. The youngest respondents (15-24 years old), on the other hand, spend the most on mobile devices - in their case it is an amount of nearly 1,300 PLN over a 6-months. It is almost 2 times higher than amount spent on products in this category by people age 25-34 (677 PLN). 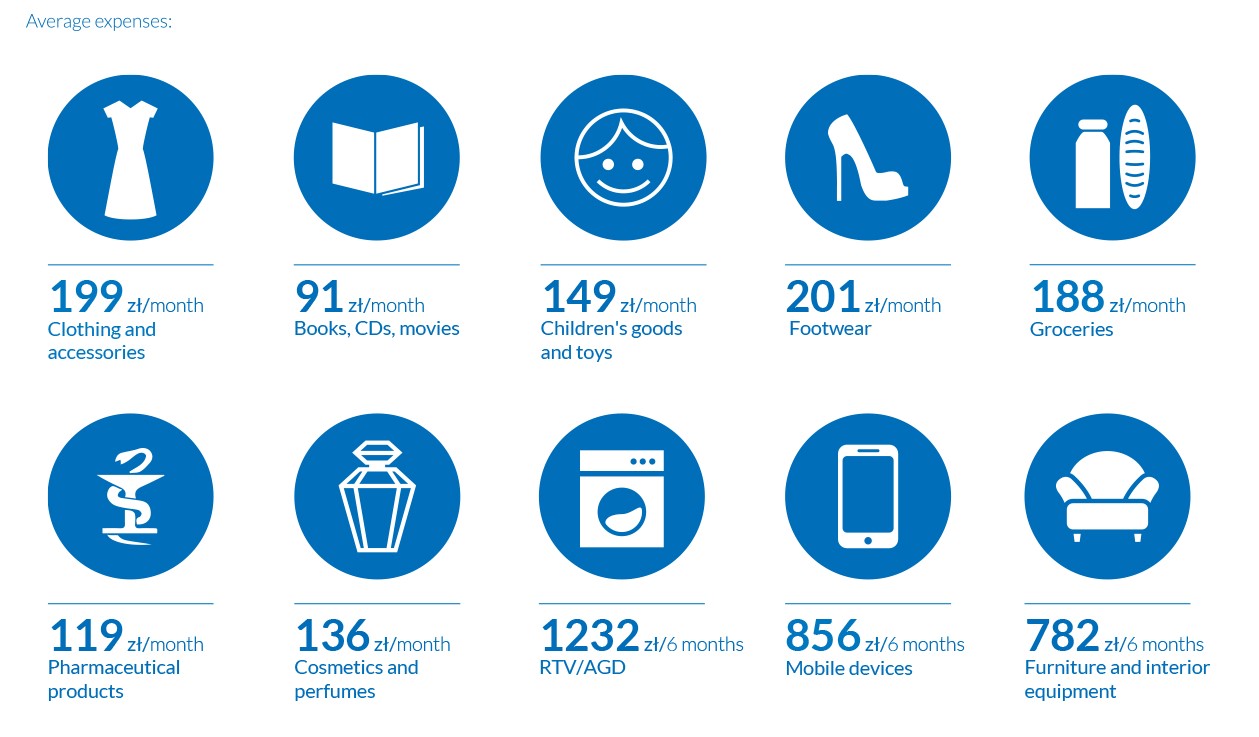 As many as 62% of respondents do not intend to change the level of their online spending in the future. However, if they plan to change it, they expect an increase in expenses (25%) rather than a reduction (5%). The group of respondents who most supported increasing the amounts allocated to e-shopping are the youngest (15-24 years old) - such an option was chosen by as many as 35% of them. On the other hand, people who negatively assess the financial situation of their household (15% of responses) want to reduce their online spending. 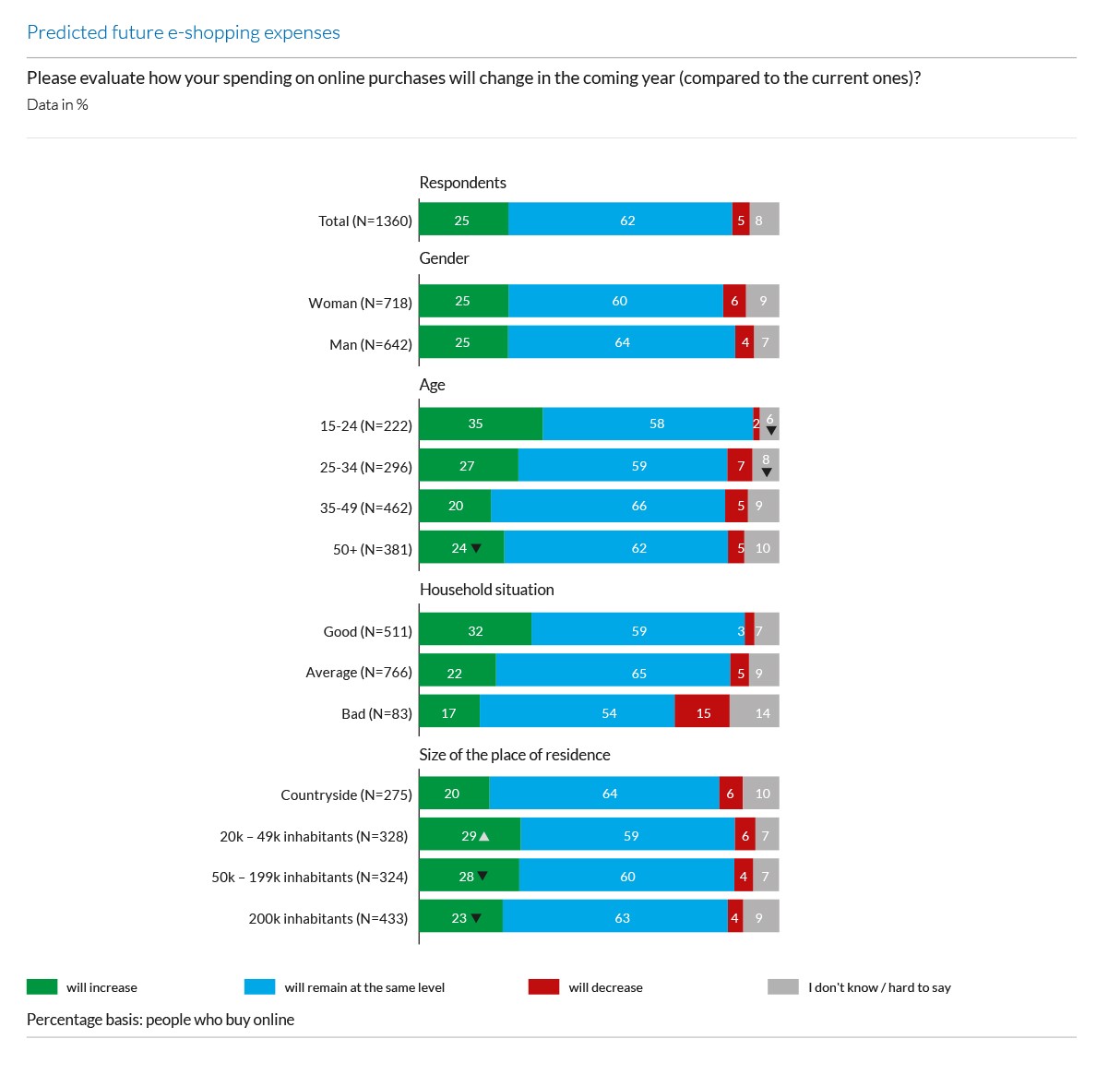 Fast payments are the most popular

When asked about the payment methods they had ever used during shopping online, the respondents strongly indicated a quick transfer via the payment service (70%). The second place was taken by mobile payments (48%) and traditional transfer (42%). Particularly attention worthy are mobile payments (e.g BLIK), which recorded an exceptionally large increase in indications compared to the previous year, when only 35% of respondents declared using this form of payment (sixth position in the ranking). At that time more popular were, among others, cash on delivery, traditional transfer or payment by credit card.

Mobile payments are relatively more popular among younger e-consumers (66% of responses in the 15-24 age group and 57% in the 25-34 age group; with 32% of responses in the group of people over 50). The fast transfer is by far the most favorite form of payment among people who have encountered online purchases for the first time earlier than in the last two years (74% of responses). In the group of people with a shorter experience in e-commerce, this percentage was significantly lower, i.e. 49%.

PayU is a leader in the payment services

Among the payment services that respondents use most often during online shopping, a particularly high percentage of responses concerns PayU (48%). The Przelewy24 brand came second, indicated by 36% of respondents. 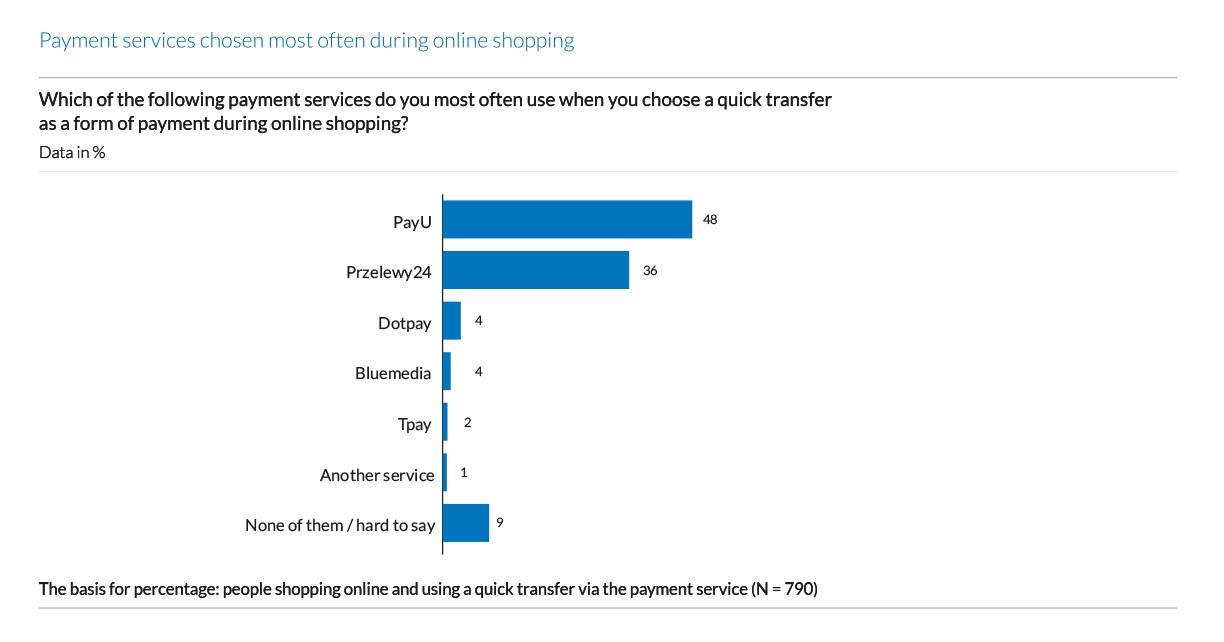 The aim of the study, the results of which were presented in the "E-commerce in Poland 2021"report, was to understand the attitudes, habits and motivations related to online shopping. The report was prepared by Gemius. The study presented in the report was carried out in the form of an electronic questionnaire using the CAWI (computer-assisted web interview) technique on a representative sample of 1,769 Internet Users, who was at least 15 years old. Data were collected at the turn of May and June 2021. 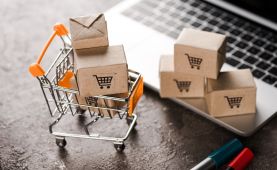 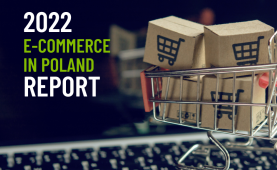