Czech Republic: what internet users are looking for on their smartphones 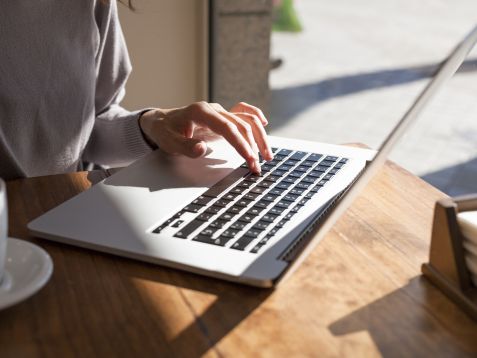 The greatest interest among Czech smartphone users is provided by general information web pages, tabloids, and online catalogues. What else are they looking for when browsing the Internet on the small screen? See Gemius' analysis.

Gemius took a magnifying glass to mobile websites belonging to national publishers. The analysis shows that in March the Czechs usually went online using a smartphone to use general information portals (1.8 million users) and to browse tabloid services (1.75 million).

In March, an average of 1.6 million visitors viewed Web pages belonging to radio and television on the small screen. A similar number of internet users – 1.57 million – were reported by news services, making this thematic category of websites in the top five rankings.

In March, the Czechs also used their smartphones in order to browse e-stores (1.4 million users) and portals for women (1.23 million).

Czechs also loved using messaging apps via smartphones. According to Gemius' data, web pages providing this opportunity were visited by an average of 1.11 million users. 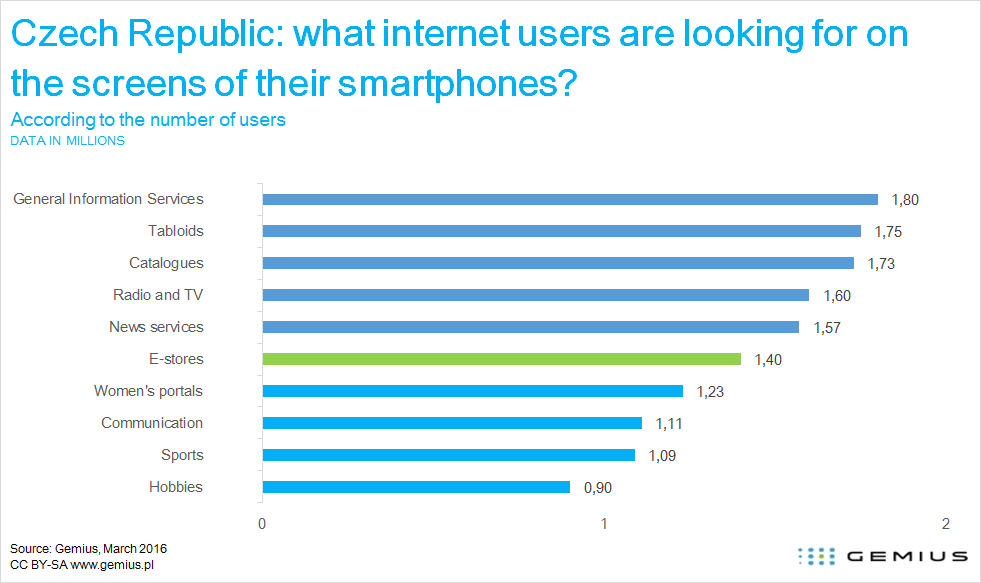