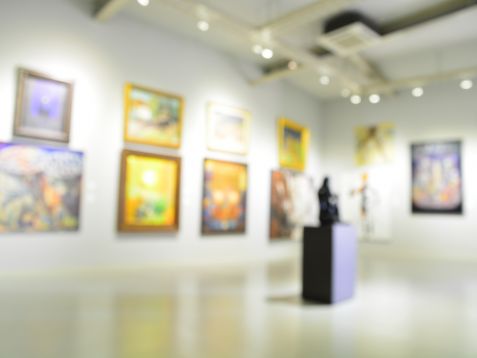 In the Czech Republic there are nearly 7 million internet users. Do the local culture websites enjoy the Czech audience’s interest? Check out the latest Gemius analysis.

In 2015 one of the two European Culture Capitals is the Czech city of Pilsen. Joined under the slogan “Pilsen, open up!” nearly 50 large events and over 600 culture promoting activities are planned, including exhibitions and educational projects. So how popular are Czech websites dealing with culture? Gemius has analysed data from December 2014. 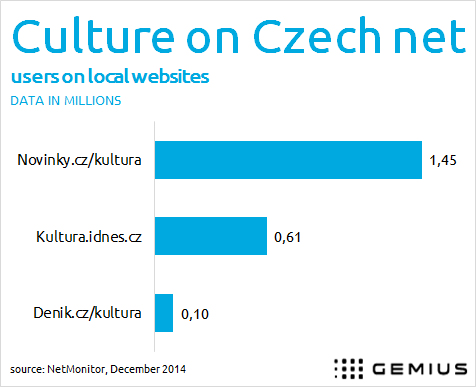 Here is what turned out:

The data comes from gemiusAudience, an international research project conducted by Gemius in around 30 countries in Europe, Middle East and North Africa. It aims to determine the number and demographic profile of internet users and to learn about the ways in which they use the net: websites, audio and video material, or applications. The research is carried out in compliance with the international code of conduct ICC/ESOMAR. In the Czech Republic the research is known as NetMonitor.