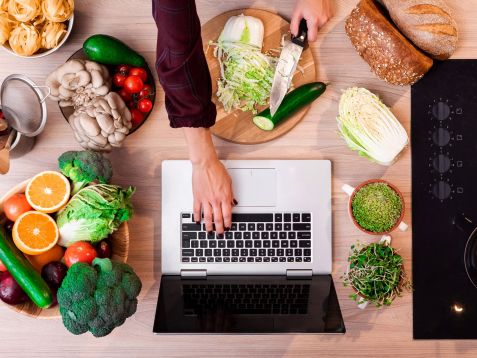 This year’s Easter, the same as the previous one, has been marked by a pandemic. We checked how users consumed media during this period and what content was the most interesting for them. It turned out that Poles traditionally searched the web for culinary inspirations. Websites categorised as „Culinary” in Mediapanel research noted significant viewership increases.

Considerable popularity increase has been noted for all key research metrics, such as Real Users number, views or time spent on a website per user. Culinary interests peak fell on the Good Friday and the Holy Saturday – that indicates that Internet users were busy looking for inspiration and recipes for the Easter table.

The largest number of users was noted on the Saturday, April 3rd – it amounted to 4.2M. For comparison, the average daily Real Users number in March was equal to 1.9M. The second most active day regarding the RU metric was Friday, April 2nd, with the number of 3.9M. 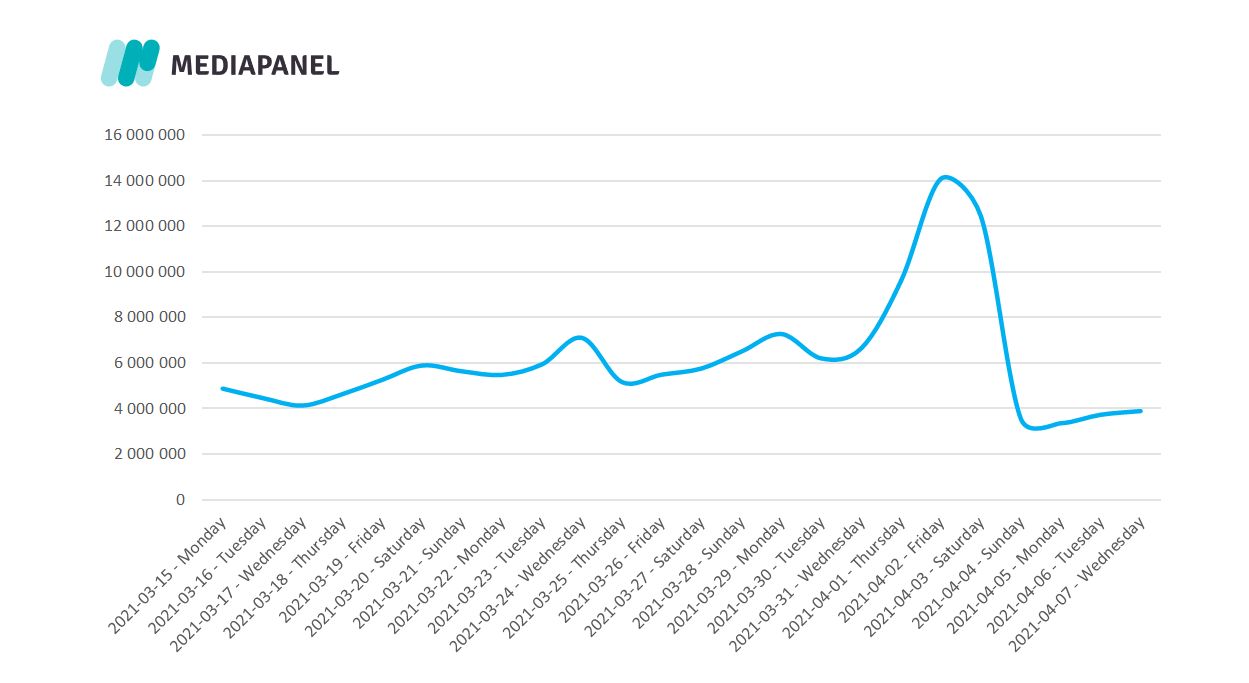 Regarding the number of views, the record was noted on Friday, April 2nd. On this day, users generated as much as 14.1M views, with the daily average for March being at the level of 5.3M. Very high viewership was seen also on Saturday when users generated 12.4M views. 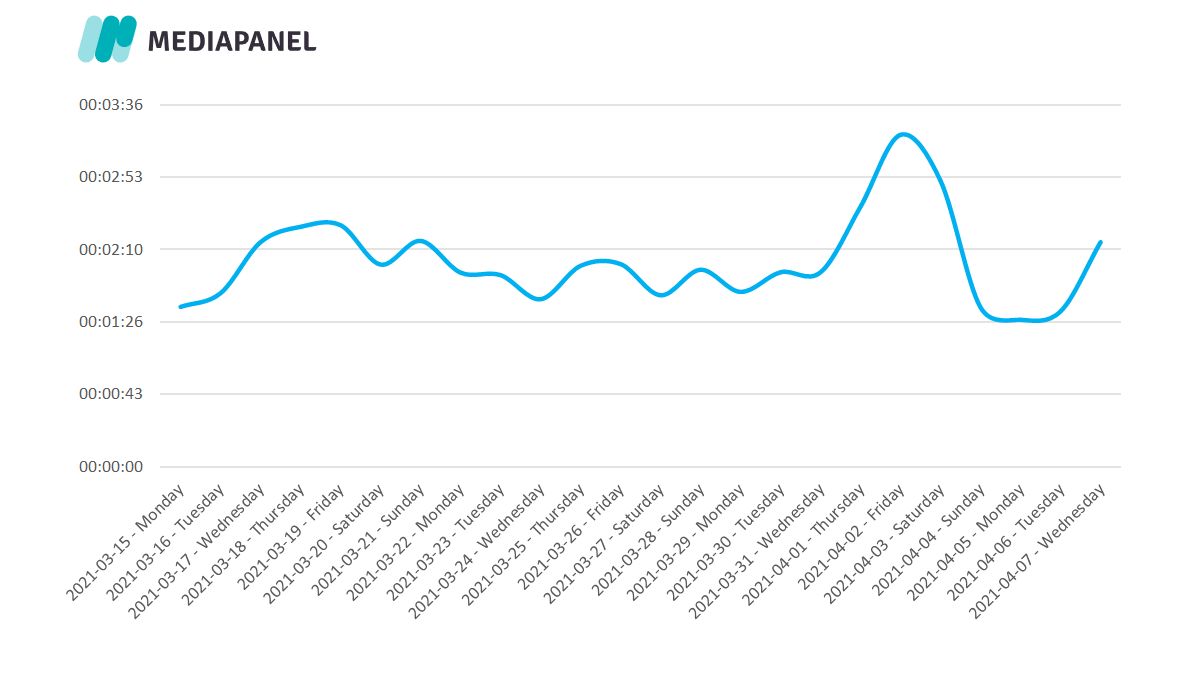 Good Friday and the Holy Saturday were also the days, when Internet users spent the most time on culinary-themed websites. On April 2nd, average time spent per user amounted to over 3 minutes, while it was slighly less on April 2nd: 2 minutes and 51 seconds. Daily average for March regarding average time spent was equal to 1 minute and 56 seconds.

The leading website in „Culinary” category in the Easter period was kwestiasmaku.pl. It attracted nearly 2.6M users, who generated almost 6.9M views. It is a much better result than in the parallel period in the previous week. Among websites that demonstrated the most significant increases there are domowe-wypieki.pl (this website noted 207% increase in RU metric and 175% increase in views in comparison to previous week) and aniagotuje.pl – this website doubled the number of Real Users and views in comparison to the previous week. 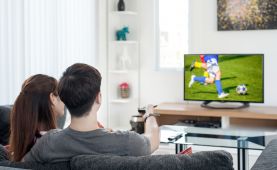 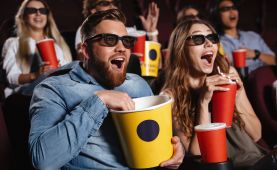