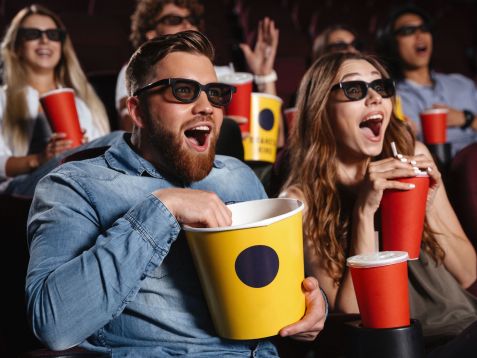 Systematic loosening of economic restrictions in Poland means that since May 15th Poles can visit their favourite restaurants and since May 21st – cinemas and theatres as well. Has this change influenced the way how is Internet consumed? According to Gemius – definitely yes!

According to the schedule provided by the government, since May 21st it is possible to participate in cultural events, such as theatre plays, philharmonic concerts or cinematic shows. We examined the daily viewership of the functional category „Entertainment”, in which the largest cinemas’ websites are aggregated. It turned out that on the day before the planned opening of cinemas, not only a much larger audience visited websites from this category, but it also generated much more views.

As this category covers more than just cinemas websites, we took a closer look at the audience of specific multiplexes web pages: Multikino, Helios and Cinema City. It is worth noticing at this point that only Helios opened its cinemas on  May 21st. Two remaining networks did that only during the previous weekend – on May 28th.

According to the data, both Cinema City and Helios noted an increase in RU and views metrics on May 20th. In the case of the first of these networks, the real users number was almost 15 times higher than the daily average on remaining days in the given analysis period. On the contrary, Helios saw a record-high number of views – it was 6 times higher than the daily average on the remaining days. Multikino also attracted a bigger audience than usual at the end of May, however, in this case, an increase is less explicit and it occurred with a 1-day delay compared to its competitors. We can assume that cinephiles were checking the available repertoire or wanted to buy tickets upfront.

However, entertainment is not limited to cinemas – it includes also concerts and spectacles for which tickets often come from specialized websites such as ebilet.pl or eventim.pl. What was the traffic then in the analyzed period on the online ticket selling websites?

Similarly to „Entertainment” and specific cinemas websites, in this case, we also notice a significant increase in the number of users. The number of views fluctuated across the month, but it stabilized after May 21st at the level of 500 000. 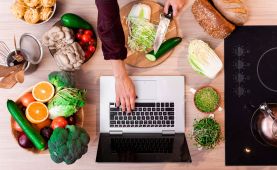 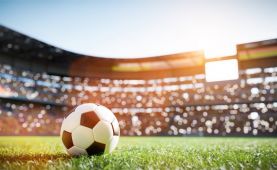