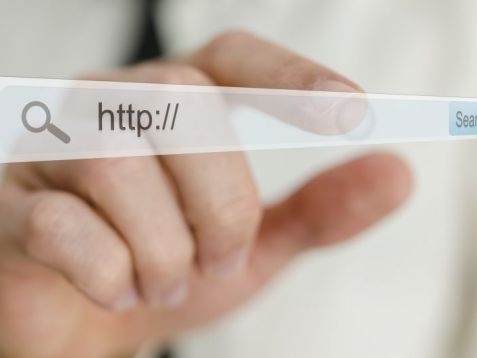 Chrome 30.0 is the most popular web browser used by Internet users. There are, however, three exceptions. Firefox 24.0 is the top web browser in Poland and the Czech Republic, and Opera 12.1 — in Belarus.

Gemius has analysed which web browser versions are used by Internet users from all the countries in which the company measures the Internet traffic (gemiusTraffic). The data analysed covered the period from 14 to 20 October 2013. It turns out that Chrome 30.0 is the most popular. The majority of Internet users use it in Moldova (64 per cent of the web traffic comes from Chrome 30.0). Poland and the Czech Republic are an exception, where respectively 35 per cent and 25 per cent web traffic comes from Firefox 24.0. And so is Belarus, where the most popular is Opera 12.1 (28 per cent of page views comes from this web browser).

The data shows that Chrome continues to strengthen its position in the online market. Last week it overtook Firefox in Slovenia and Hungary, and in Denmark it managed to dethrone Internet Explorer. In the Czech Republic it is due to catch up with Firefox (a difference of 0.5 percentage points). Also in Poland it shows a clear upward trend. There is an 8-percentage-point difference between the share of Firefox and Chrome in the web traffic. In Belarus, the Opera browser, which currently dominates in the web traffic, is losing its market share to Chrome (approx. 3 percentage points). 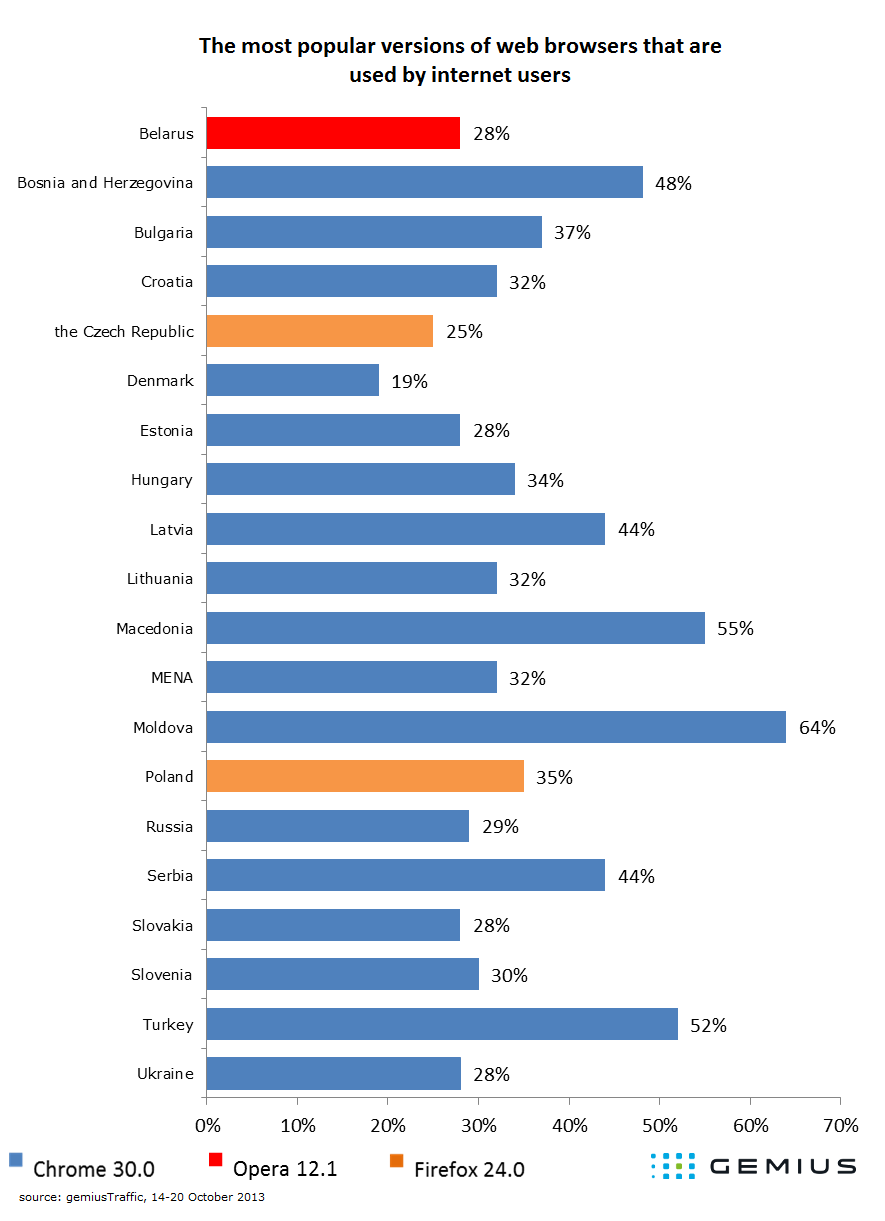