Breakthroughs in Polish VoD in 2014 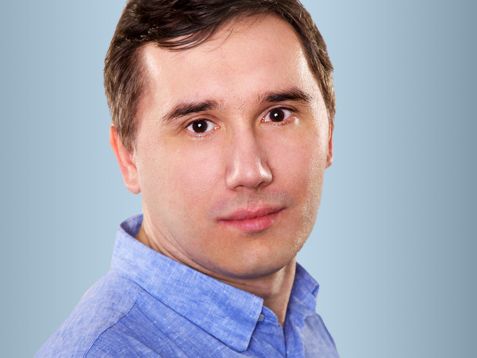 The success of the pay-per-view (PPV) model at the volleyball world championships. Streaming with such large interest of viewers was a considerable technical challenge for Redefine, the Ipla operator.

The international success of SA Wardęga. The Mutant Giant Spider Dog is the most frequently played video on YouTube in 2014! It’s an Oscar in User Generated Content.

The winding up of Atmedia. It was the broker who naturally translated thematic TV philosophy to thematic VOD. Atmedia had a good chance to maintain and develop its interactive section, but it went down following the footsteps of its older brother, the telly. Pity.

Sylwester Wardęga for being consequent in pursuing a brave artistic path, arduous work on building up audience and the financial success. The videos on his channel hit 200m views, 2.5m subscribers and the Facebook fanpage recorded 1.5m likes. That’s what I call a global achievement.

We spend an increasing amount of time watching VOD on mobile devices. As the data transmission limits have been discarded by telephony operators and LTE network developed, out-of-home audience is growing.

I could name a few trends for the future year. The broadening of the now largely limited ad space for VOD publishers, for one. The awakening of the Polish national television TVP, which can convert telly viewers to online, just as the competition does. Due to the political unrest, I don’t think Netflix will expand into Eastern Europe.

New research data will prove the scale of migration from TV to VOD, resulting in relocation of television budgets to VOD in narrowly targeted groups. Further development of video creatives at post-production stage, adapted to the specific features of the internet. 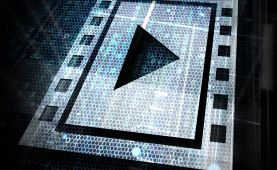