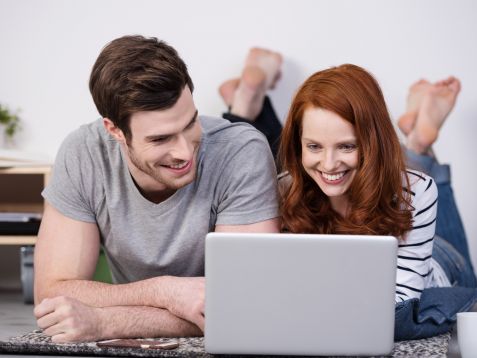 The Baltic region, with 3.5 million internet users aged 18-69, is one of the smallest markets in Central and Eastern Europe. Nevertheless, it takes the leading position when it comes to internet penetration – according to the report “Online Landscape: Baltics”, recently published by Gemius.

Lithuanian internet users are the ones who spend an increasing amount of time online. In 2013, the average user spent on the internet 21 minutes more than 2012. However, it’s the youngest users (7-24 y.o) whose engagement grows, and the older demographic groups in all Baltic countries devote less time to web activities.

According to Maciej Milewski, business consultant at Gemius, it’s mobile devices that grab the attention of 25+ internet users. "Significant decrease in the average time spent by a single internet user in Estonia is caused by the fact that Estonians switch to mobile applications, which are not included in the study" he says.

The Baltic region, with 3.5 million internet users aged 18-69, is one of the smallest markets in Central and Eastern Europe. Nevertheless, it takes the leading position when it comes to internet penetration.

Lithuania, though, is the Baltic leader of mobile traffic: it rose from 1 per cent in 2012 to 12 per cent in 2013. Non-PC generated traffic in Estonia in 2013 amounted to 10 per cent, and in Latvia to 7 per cent of the total online traffic.

In the center of attention: video content adjusted to local needs

"In the Baltic countries the number of users visiting Tv3play and Tvplay is increasing. In Estonia and Latvia, on the other hand, a Ukrainian online video website, megogo.net, is gaining popularity as well. An interesting insight is that online video content does not necessarily need to be associated with YouTube only" comments Gryta Balseryte, regional manager at Gemius.

The above mentioned video websites in each country are among the TOP10 websites by growth of real users: megogo.net is No. 1 in Latvia and No. 10 in Estonia, tv3play. lt is No. 6 in Lithuania and tvplay.lv is No. 10 in Latvia.