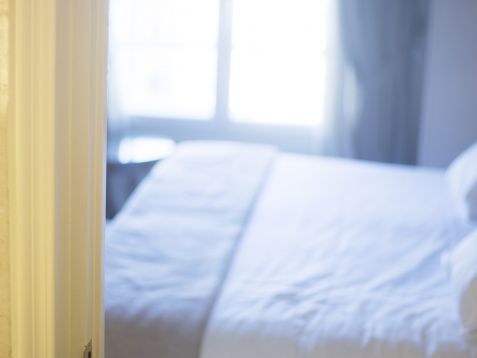 Berlin, New York, and now Paris – all these cities are cutting down the number of rooms or properties for rent via Airbnb. Following these developments, Gemius has decided to take a closer look at the Airbnb.pl site in Poland to identify its users. It turns out that two thirds of them are women, with every fifth user residing in Mazovia.

The authorities of cities such as Barcelona, Berlin, San Francisco, Paris, New York and Palma de Mallorca blame the Airbnb site for a recent increase in rental prices of rooms and whole properties, and the limited availability of these rentals for permanent city residents. By seeking to reduce the renting opportunities offered by the site, the authorities want to improve the quality of life in these cities. 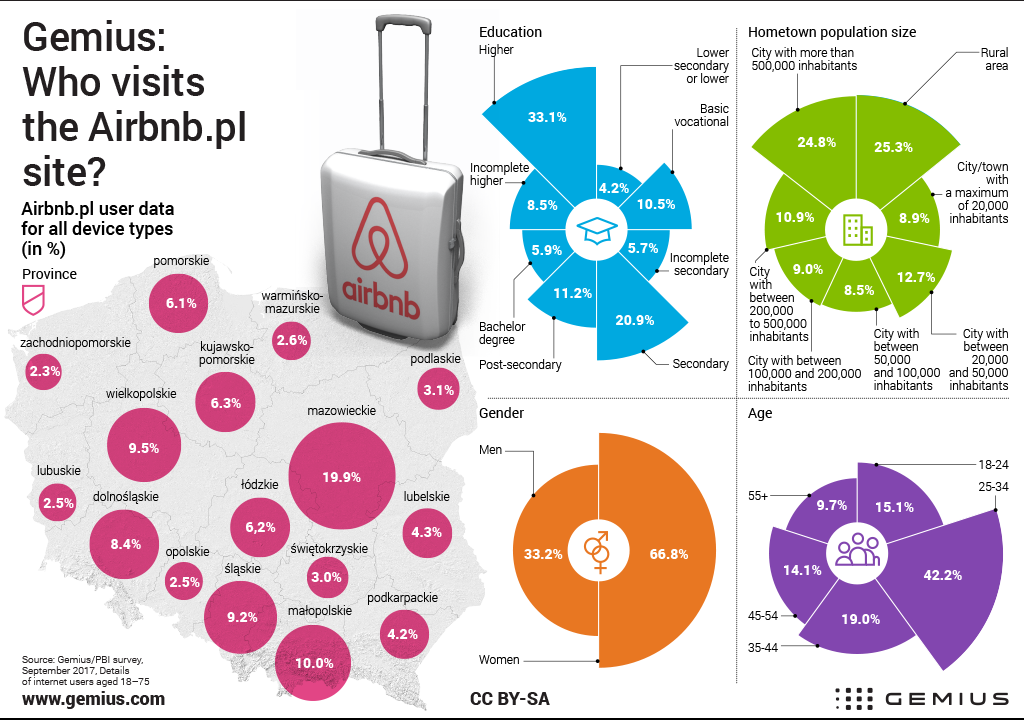 Mazovia at the forefront

A summary of the available data on Airbnb.pl. users has revealed some interesting results. Women accounted for slightly over two thirds (67 per cent) of visitors to the booking service site in September (source: Gemius/PBI). Over one third of the site users (36 per cent) live in cities with more than 200,000 residents. As many as one in five Airbnb.pl. users (20 per cent) originate from Mazowieckie Province, while the percentage of those originating from other provinces does not even exceed 10 per cent.

Gemius analysed the data from a survey of Polish internet users aged 18–75 carried out in September 2017.